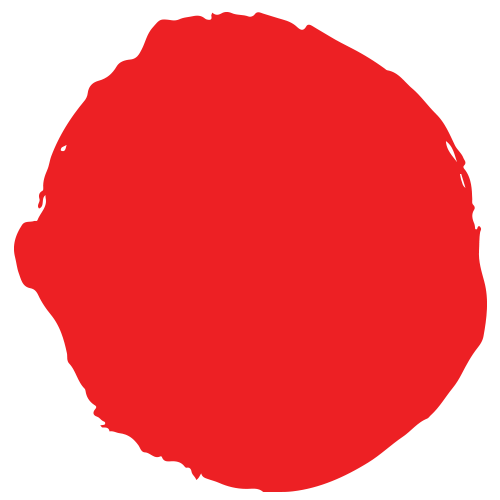 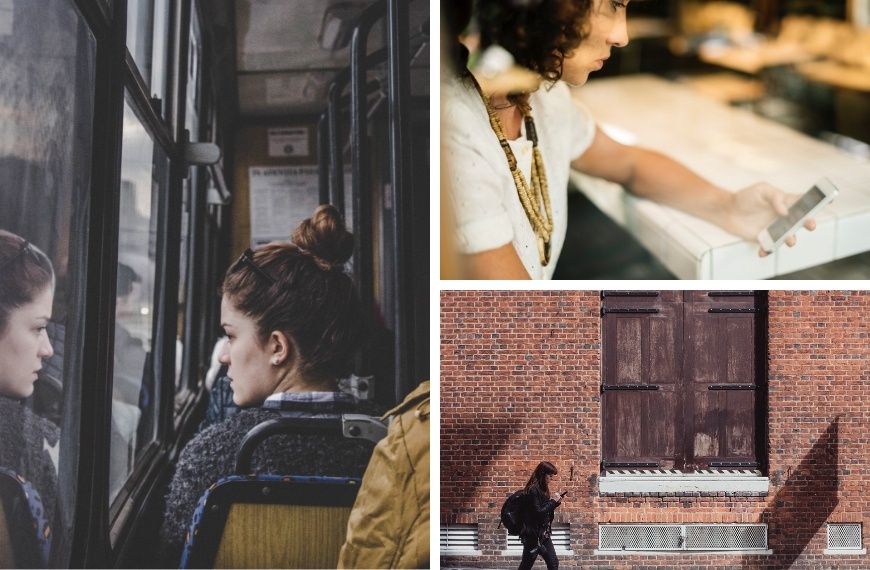 Nine in ten women and girls in Ireland feel unsafe because of their gender.
by National Womens Council of Ireland
Share

Our first guest post by student Amy Collins highlights the everyday sexual harassment facing young women and how widespread cultural changes are needed to address this.

A recent report by children’s rights non-governmental organisation (NGO), Plan International Ireland, revealed that nine in ten women and girls feel unsafe in Ireland because of their gender. 75% of those who took the survey were under 25 years of age.

Worryingly, a separate report on sexual consent, carried out by the National University of Ireland Galway (NUIG) SMART Consent, revealed the majority of female third-level students have experienced unwanted sexual attention, including online harassment, by the time they are in their third year of college.

Am I surprised? Sadly, I’m not.

When people think of sexual harassment and violence, they tend to jump straight to serious forms, such as rape and physical sexual assault. I think what can sometimes be underestimated is the impact more common everyday behaviours have on women when subjected on them on an ongoing basis.

The majority of my friends, female colleagues, peers and I are in our early twenties, and are all too familiar with feeling unsafe living within this society. On a regular basis, we experience one or more of the following: receiving unsolicited ‘dick pics’ on social media, unwanted sexual text messages, staring/attention on public streets and in bars, physical touching on public transport, slut shaming, wolf whistles and comments of a sexual nature being made toward us – and apparently as young women we "should be flattered".

My friends and I often sit downstairs on buses or near the driver as a precaution. When out in bars, we feel uneasy at the thought of being left alone, even if only for a short time while a friend gets a drink or uses the toilet. When simply walking from A to B, we ring someone to talk for the duration of our journey, or take different and longer routes to our destination in order to feel safe, especially after dark.

We’re not alone. The Plan International report illustrates that nearly 75% of women say they jog or walk faster as a safety precaution at night, and 36% report that they experienced harassment, mainly in bars, followed by 22% on public streets.

Living this reality can impact our self-esteem and can lead to negative self-worth. It feels like society has conditioned us to feel that we should be "flattered" to be on the receiving end of male attention (wolf whistling, comments on your appearance etc.) and that, if you are not receiving attention, there is something wrong with you.

This "attention", for our generation, stretches to the digital world of social media, meaning we can be left feeling constantly unsafe or at constant unease as there is no escaping harassment, no matter what hour of the day.

How do we change things? I think a multi-pronged approach is needed. Within formal educational institutions and within non-formal learning spaces, such as youth services, more work needs to be done with young people in opening up the conversation of sexual harassment, and in exploring these behaviours and impacts. Reports of sexual harassment and violence need to be taken more seriously, and there needs to be clear policies as to what will not be tolerated in workplaces and learning environments.

Perpetrators should be held to account for their actions. Too often, their behaviour is passed off as "banter" and "only having the craic" and the perpetrators are excused; apparently "boys will be boys".  However, this enables more serious sexual harassment and violence to occur within society.

Standing up to the norm can be uncomfortable, if not fear-inducing. Nevertheless, I think we need to foster a culture where this behaviour doesn’t go unchecked. We should speak up within our social groups and find ways to challenge sexual harassment, whether that’s on public transport, in a bar, on the street, or on social media platforms.

As a young woman, the lack of trust society has in women scares me. We’re told we’re just overreacting, making it up, too politically correct, or that we can’t have "the craic". Women who speak up are labeled negatively as "crazy feminists" or "overly sensitive".

We need to trust women and believe them when they say these behaviours make them uncomfortable and are unwanted. The statistics are there, the real experiences are there, and yet, somehow, the desire from broader society to make any real change is not there.

Amy Collins is a student from Maynooth University, currently on placement with the National Women's Council of Ireland, working on its #FemFest and the Ending Sexual Violence and Harassment in Third-Level Education (ESHTE) project.

She has much experience of working with young people and young people with special needs, and focuses her work around addressing issues of inequality within society through non-formal and creative learning methodologies.

Amy is passionate about gender equality issues and particularly issues that affect young women, and plans to study a Masters degree in Rights and Social Policy while continuing her work with young people.